Navin is an idiot. He grew up in Mississippi as adopted son of a black family but on his 18th birthday he feels he wants to discover the rest of the world and sets out to St. Louis. There everyone exploits his naivety, but then a simple invention brings him a fortune. 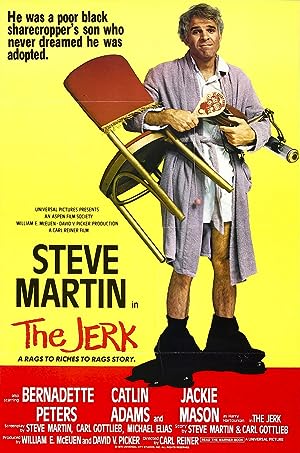