Andy Marlow, an ex British S.A.S serviceman turned mercenary, is sent into the Balkans after a military coup has arisen to rescue a U.S ambassador and his aide. Mercenaries embark on a covert mission to hunt down the Croatian military leader who killed the Serbian president and kidnapped the U.S. ambassador. 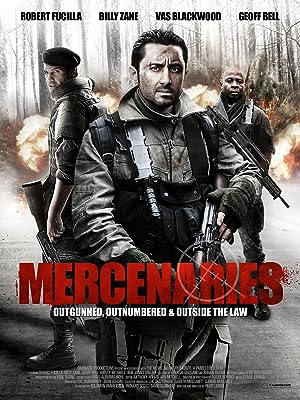