Two estranged brothers reunite at their missing father’s video store to liquidate the property and sell off his assets. As they dig through the store, they find a VCR board game dubbed ‘Beyond The Gates’ that holds a connection to their father’s disappearance and deadly consequences for anyone who plays it. 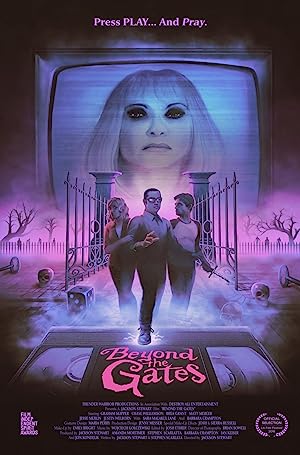