Zed, a prehistoric would-be hunter, eats from a tree of forbidden fruit and is banished from his tribe, accompanied by Oh, a shy gatherer. On their travels, they meet Cain and Abel on a fateful day, stop Abraham from killing Isaac, become slaves, and reach the city of Sodom where their tribe is now enslaved. Zed and Oh are determined to rescue the women they love, Maya and Eema. Standing in their way is Sodom’s high priest and the omnipresent Cain. Zed tries to form an alliance with Princess Innana, which may backfire. Can an inept hunter and a smart but slender and diffident gatherer become heroes and make a difference? 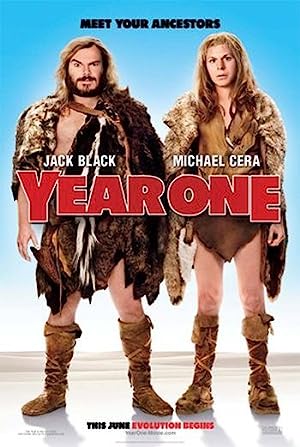