Kat Connors is 17 years old when her seemingly perfect homemaker mother, Eve, disappears in 1988. Having lived for so long in an emotionally repressed household, she barely registers her mother’s absence and certainly doesn’t blame her doormat of a father, Brock, for the loss. But as time passes, Kat begins to come to grips with how deeply Eve’s disappearance has affected her. Returning home on a break from college, she finds herself confronted with the truth about her mother’s departure, and her own denial about the events surrounding it… In 1988, a teenage girl’s life is thrown into chaos when her mother disappears. When she was 17, Kat lost her mom Eve who went and disappeared without any word. The story inter-weaves back and forth with flash-backs of her past years… When 17-year-old Kat Conners’s mom, Eve, vanishes, the teen relishes her newfound freedom — until the reality of her loss sets in. 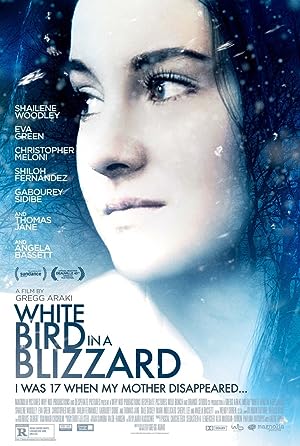