In the Nineteenth Century, when a werewolf slaughters the dwellers of a small town, a group of bounty hunters commanded by Charles arrive in town and negotiate a higher reward. The apprentice of medicine Daniel, who is the protégé of the local doctor, joins the group and provides information about the beast that is intelligent and kills not only on the full moon, but also on the previous and the next days. Soon the gypsy leader invites Charles and Daniel and explains that in the solstice, the wolf-like creature will be able to control his transformation at will. Therefore they have only two days to discover who the beast among them is and destroy it. 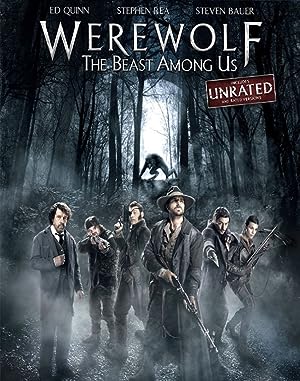