This collection of 12 short films from Disney includes “Frozen Fever,” the Mickey Mouse short “Get a Horse!” and Oscar winners “Paperman” and “Feast.” The best, most beloved short films from the Disney archives, introduced by the filmmakers who created them. A series of superb animated short films, created by the brilliant minds at Disney Animated Studios, and narrated by the executive staff. 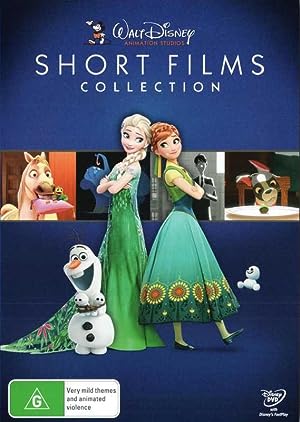