For the first time, athletes from China, France, India, Italy and Spain join Americans to face off with the Beast for a $10,000 prize. Touted as the first international competition show of its kind, “Ultimate Beastmaster” will feature six country-specific versions, with local languages, competitors and hosts from each country: the U.S., Brazil, South Korea, Mexico, Germany and Japan. All 10 episodes will launch at the same time worldwide on Netflix. The series will feature 108 competitors, 18 from each country, with each hourlong episode featuring 12 contestants – two from each locale. The athletes will run a demanding new obstacle course known as “The Beast,” and each episode will crown a “Beastmaster,” with the nine individual winners competing against each other in the final episode of the season for the chance to become the Ultimate Beastmaster. 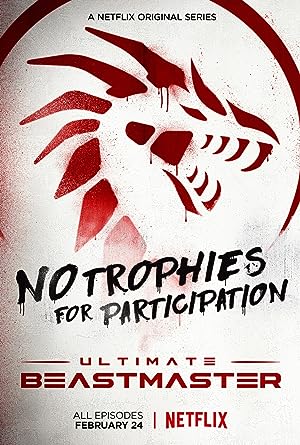