The obnoxious, cynical and sarcastic web designer Owen lives with his girlfriend Isabelle. Owen has analysis with his psychiatrist Florence since he feels guilty for the fire that killed his parents and deformed his sister Beatrice. When Isabelle discloses that she is pregnant, she asks Owen to make up with his only family composed by his estranged grandmother Violet and Beatrice. Owen warns Isabelle that Violet is a nasty woman, but they travel to his hometown. They learn that Violet is a despicable woman that keeps Beatrice locked in her room. Isabelle realizes that Owen has told the truth about Violet, but they stay for a couple of days more because of Beatrice with tragic consequences. 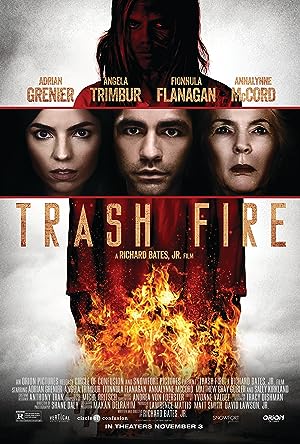