Jerry and Tuffy are living the good life in Santa’s workshop, until the unfortunate day on which Tom is rescued by the Clause family. With Tom in the house, merry mayhem ensues at the North Pole, but when the dust settles, the destructive duo now have to work together to save Christmas and learn the true meaning of friendship. 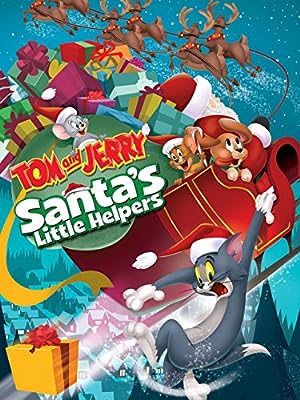