In an effort to address the obesity epidemic, notification letters are being sent to students whose body mass do not fall within a narrow range deemed “acceptable” by the government; essentially telling children, even as young as kindergarteners, that they are fat. When a determined sixth-grader in Ohio voices her protest against the ‘Fat Letters’, student journalist Bailey Webber is inspired to take her fight to the highest levels of government. THE STUDENT BODY is a true underdog story of two brave girls who take a stand against bullying, government intrusion and hypocrisy while exploring the complex and controversial truths behind the childhood obesity debate. 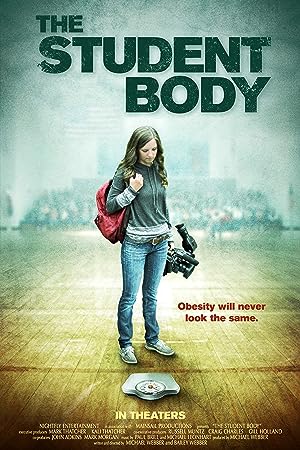