Liu Chenchen, a free-spirited young woman, rebels against her wealthy family and elopes with her boyfriend to join a cruise-bond treasure hunt. But what began as an innocent game with promises of great reward soon turns into a battle for survival when the contestants are thrown into a mysterious world of intrigue and chaos in the middle of the sea. Liu relies only on her wits and her new friends to survive, all the while unmasking foes and learning that nothing is what it seems. But as her companions are attacked one by one, Liu must do everything she can to escape. 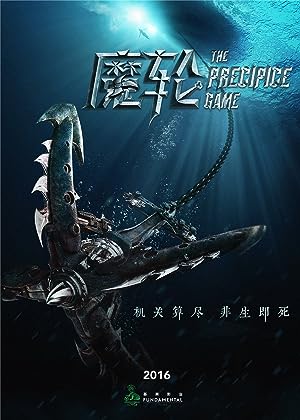