When a Texas professor and advocate for the elimination of the death penalty is falsely accused of a crime, he ends up on death row himself. When anti-death-penalty activist David Gale is convicted and condemned to death for the murder of a colleague, reporter Bitsey Bloom sets out to learn the story behind Gale’s crime. What she finds challenges her belief in Gale’s guilt and, finally, in the justice system. 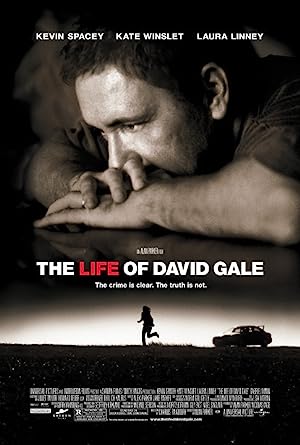