This is the story about the life and adventures of the last man on earth. Phil Miller was once just an average guy who loved his family and hated his job at the bank – now he’s humanity’s last hope. Will he ever find another person alive on the planet? Would hoping that she is a female be asking too much? 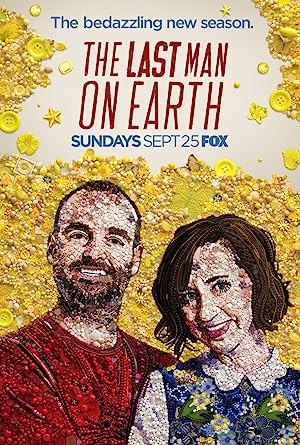 The Last Man on Earth (2015–2018)
22 min|Action, Comedy, Drama, Romance, Sci-Fi|01 Mar 2015
7.3Rating: 7.3 / 10 from 51,793 usersMetascore: N/A
Almost two years after a virus wiped out most of the human race, Phil Miller only wishes for some company, but soon gets more than he bargained for when that company shows up in the form of other survivors.
Creator: Will Forte
Actors: Will Forte, Kristen Schaal, January Jones, Mel Rodriguez
View on IMDb Play on Netflix