Sonny Steele used to be a rodeo star, but his next appearance is to be on a Las Vegas stage, wearing a suit covered in lights, advertising a breakfast cereal. When he finds out they are going drug the horse in case its too frisky, he rides off into the desert… 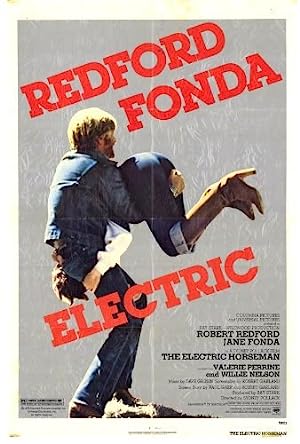