After the release of Jake Blues from prison, he and brother Elwood go to visit “The Penguin”, the last of the nuns who raised them in a boarding school. They learn the Archdiocese will stop supporting the school and will sell the place to the Education Authority. The only way to keep the place open is if the $5000 tax on the property is paid within 11 days. The Blues Brothers want to help, and decide to put their blues band back together and raise the the money by staging a big gig. As they set off on their “mission from God” they seem to make more enemies along the way. Will they manage to come up with the money in time? 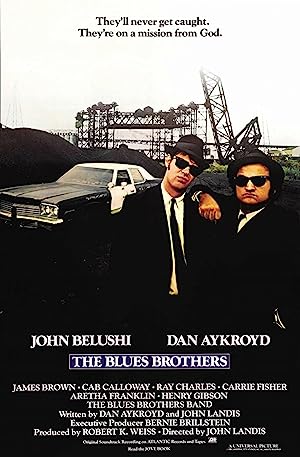