When Davis Green’s alluring young cousin Alexis shows up on his doorstep, he discovers a side of his family that had been kept secret his entire life. As the two get closer, they set out to uncover the shocking secret that tore their families apart. When a woman shows up claiming to be his cousin, a chef discovers a previously unknown and eccentric side of his family that’s hiding a dark secret. 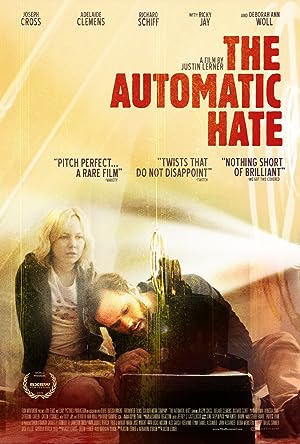