Spanning the 1910 decade, six years in the life of a girl named Chris, one of the numerous children of a tyrannical Scottish farmer. Years of high hopes and of disillusionment, of mirth and sorrow, of dreaming and toiling, of sweetness and violence, of love and hate, of peace and war. And in the end, the dignified loneliness of a new Chris, a woman who seems to have gone through several lives, now and forever as one with the land, the earth eternal… 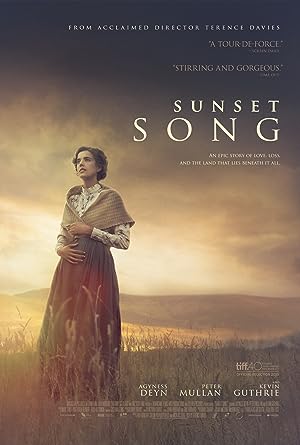