A hard-luck limo driver struggles to go straight and pay off a debt to his bookie. He takes on a job with a crazed passenger, whose sought-after ledger implicates some seriously dangerous criminals. 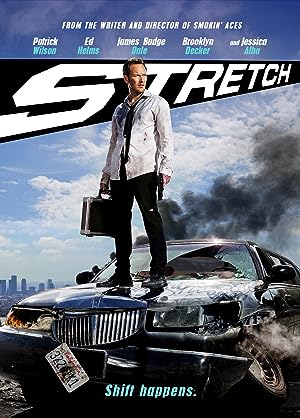