A conversation with Steve Jobs as he was running NeXT, the company he had founded after leaving Apple. In a television interview filmed in 1995, Steve Jobs talks frankly about his early life, competition with Microsoft and his vision for the future. Total candor from Apple’s CEO and the man who changed computing history. 70 minutes of pure geek… 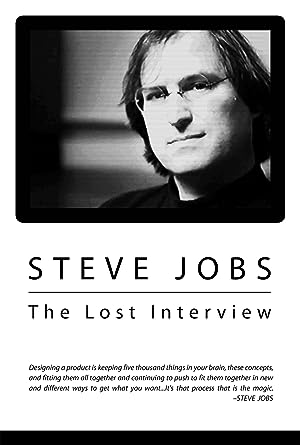