Jeff and Anne, two close friends and co-workers in a suburban high school, are embarrassingly unlucky at love. With nothing else to lose, they hatch a plan to transform themselves over the course of a sex-and-alcohol-fueled summer into the cool, confident people they aspire to be. At first an exhilarating adventure of self-discovery, Jeff and Anne’s journey turns into a laugh-out-loud experiment as they lose their identities, their dignity, and quite possibly each other. 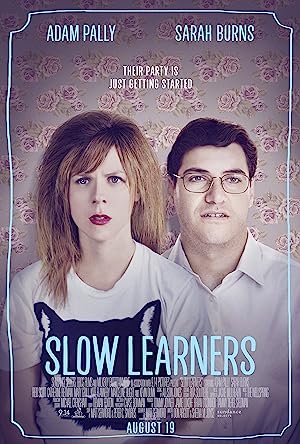