Mexico, late 70’s. A swell of cartel violence rips through the border town of San Simon, where a Chinese immigrant long on the run from his past, Chiu Lee Man, has carved out a quiet existence for himself. Years ago, he took in three children orphaned by the violence and began tutoring them in the martial arts. When Chiu is murdered in a spree of cartel brutality, his now-grown warriors-in-training vow to hunt down their mentor’s killers and battle for justice. The three fighters, Silencio, Isabela, and Jesus – each trained in a unique form of martial arts, must form an uneasy alliance with Brister, a no-nonsense Houston DEA agent, and Garcia, a local Mexican Cop, in order to track down and destroy the cartel that killed their mentor and father figure and has torn their home into drug-infested, bullet-ridden shreds. But things are even worse than they know. 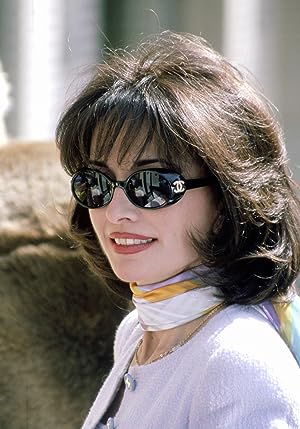