Sam Puckett has been touring the West Coast by motorcycle, and stops in Los Angeles. She witnesses Cat Valentine being thrown into the back of a garbage truck, and rescues her. They become friends, and Cat convinces her to become roommates after Cat’s grandmother moves to a retirement home. To make money, rather than getting traditional after school jobs, they form an after-school babysitting business that leads them into a series of comical adventures. Also involved in their lives are Dice, their next door neighbor, who is notorious for aiding people for money, Cat’s cheerful and supportive grandmother, Nona, who decided to move into “Elderly Acres”, which is a home for the aged, and Goomer, a dim-witted professional MMA fighter whom Dice manages. 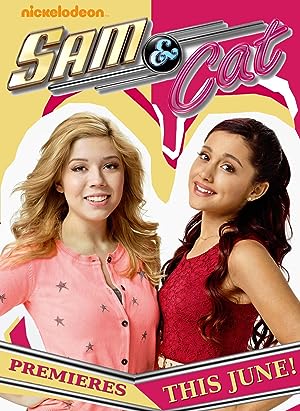