Jackie Chan – In December 1941, The railway from Tianjin to Nanjing in East China became a key military transportation route, heavily guarded by Japanese soldiers. Ma Yuan, a railroad worker and his group of freedom fighters find themselves on the wrong side of the tracks when they decide to ambush a heavily armed military train filled with desperately needed provisions. Unarmed and outnumbered, they must rely on their wits to battle an entire army. 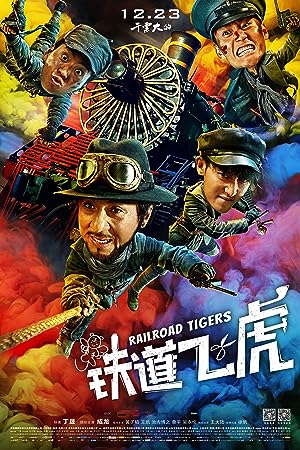