The true story of Paul Potts, a shy, bullied shop assistant by day and an amateur opera singer by night who became a phenomenon after being chosen for — and ultimately winning — Britain’s Got Talent (2007). 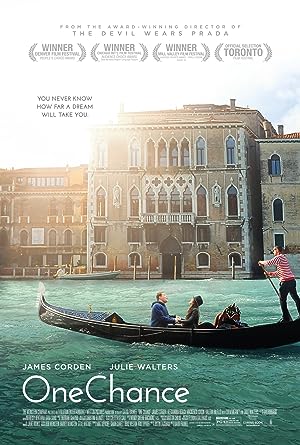