Polar-opposite brothers Randy and Kirk never saw eye-to-eye, but their rivalry is taken to a new level when Randy hijacks Kirk’s son’s sleepover, taking the boys on a Scout Trip to remember. A depressed scoutmaster kidnaps the boys attending a party hosted by his brother and takes them on an extreme camping trip. 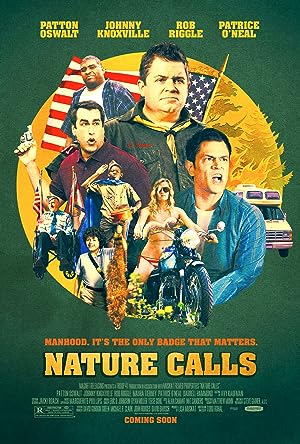