Award-winning comedy about a lonely young man who finds himself at a restaurant with two strangers and his best friend. When Melvin and his friends gather for dinner, their casual conversation takes a sharp turn as they begin to disclose raw truths about themselves. 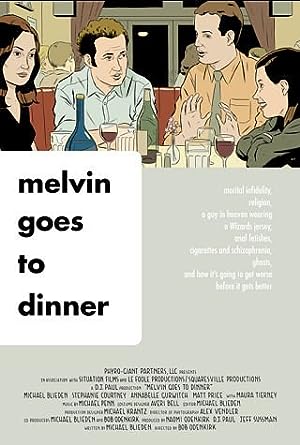