Special Edition – A dashing thief, his gang of desperadoes and an intrepid policeman struggle to free a princess from an evil count’s clutches, and learn the hidden secret to a fabulous treasure that she holds part of a key to. Lupin, his sidekick, Jigen, and the samurai warrior Goemon set out to take over an evil counterfeit operation at Count Cagliostro’s fortress. 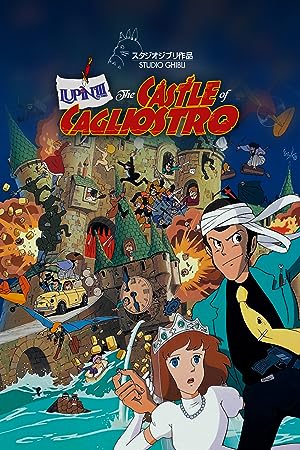