Adolf Hitler wakes up to find himself in the 21st century. From there he pursues a career as a standup comedian. When Adolf Hitler reawakens at the site of his former bunker 70 years later, he’s mistaken for a brilliant comedian and becomes a media phenomenon. A notorious dictator wakes up in the new millennium. The YouTube generation can’t possibly take him seriously. Can it? 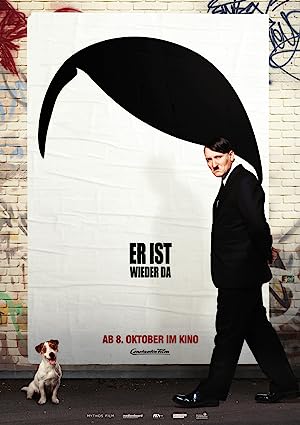