Get ready for the bricks to fly when Superman, Batman, Wonder Woman and the rest of the Justice League face off against the world’s greatest super villains! In this Lego adventure, Lex Luthor creates a team of supervillains called the Legion of Doom in his plan to stop the crime-fighting Justice League. Only a league of superheroes can defeat these baddies. Can put aside their differences? A whole city’s counting on it. 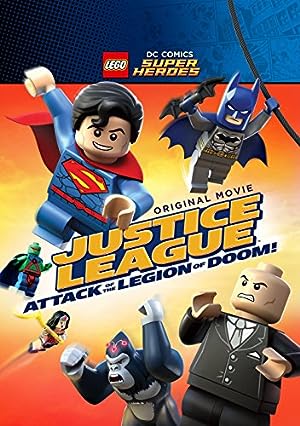