Lavell Crawford is quickly climbing the comedic ranks, taking second place in NBC’s Last Comic Standing, he one of the fastest rising stars in Comedy. In “Can a Brother Get Some Love” Lavell takes the stage at the Historic Roberts Orpheum Theatre in his hometown of St. Louis and brings the house down with a classic side-splitting, performance. 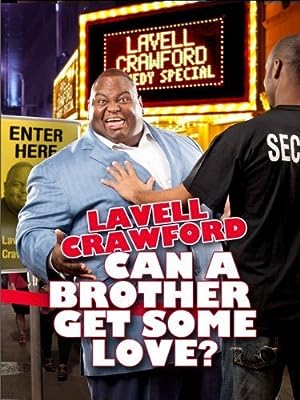