Cathedral of the Sea – The city of Barcelona is in its moment of greatest prosperity: it has grown to the Ribera, the Fishermen’s Quarter, where its inhabitants decide to build with the money of some and the effort of others the largest Marian temple ever known: Santa María de la Mar. This construction is parallel to the story of Arnau, a servant of the earth who flees from the abuses of his feudal lord and takes refuge in the county capital, where he becomes a citizen and, with it, a free man . The young Arnau works as a groom, stevedore, welder and money changer. A strenuous life, always under the protection of the Cathedral of the Sea, that was going to take him from the misery of the fugitive to the nobility and wealth. But with this privileged position he also gets envy from his peers, who plot a sordid plot that puts his life in the hands of the Inquisition. 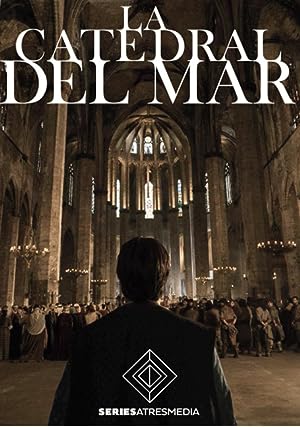