When a twist of fate brings five unlikely animals together, they find that combining their unique kung fu styles as a team makes the perfect weapon! Individually, these little warriors are no match for a giant invader. But together, they’re a force to be reckoned with! 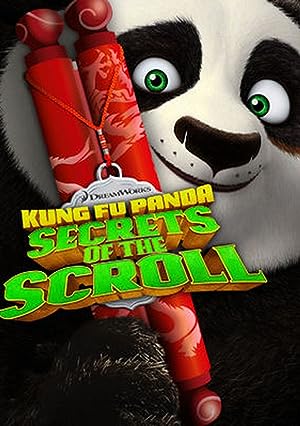