The Man with the Iron Heart / HHhH (original title) – As the German Fascists expand their borders, scorching Europe from end to end, two brave Czechs of the Resistance prepare for a suicide mission to assassinate Reinhard Heydrich, the hideous mastermind behind the “Final Solution”. 1942: The Third Reich is at its peak. The Czech resistance in London decides to plan the most ambitious military operation of WWII: Anthropoid. Two young recruits in their late twenties, Jozef Gabcik and Jan Kubis, are sent to Prague to assassinate the most ruthless Nazi leader – Reich-protector Reinhard Heydrich, Head of the SS, the Gestapo, and the architect of the “Final Solution”. 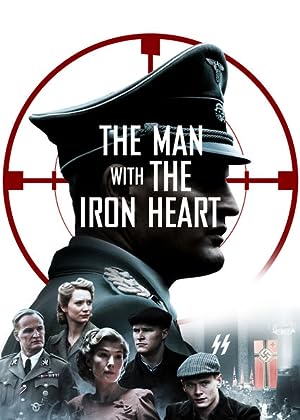