Alex Trebek hosts one of TV’s longest-running game shows, where a trio of players buzz in with their knowledge of history, arts, pop culture and more. “Jeopardy!” is a classic game show — with a twist. The answers are given first, and the contestants supply the questions. Three contestants, including the previous show’s champion, compete in six categories and in three rounds (with each round’s “answers” being worth more prize money). In the third round, “Final Jeopardy,” the contestants can name their own jackpot — as long as it’s within the amount of money they’ve already earned. If a player finishes the second round with zero dollars, they are eliminated from “Final Jeopardy.” 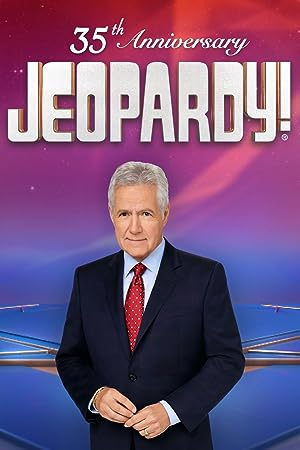