Incorrigible boor Jack Taylor is fired from the Garda (Irish national police) for brutality against a government minister. His experience, some contacts and cheap rates get him started as private eye in all but name, assisted by his even less law-abiding buddy, painter Sutton. Anne Henderson hires him, suggesting her missing teenage daughter was the latest in a series of suspicious ‘suicides’, which he traces to sleazy manager Ford’s factory and illegal sex recordings. That turns out only the tip of the iceberg, even before Jack is beaten badly and old publican Sean is fatally run over. 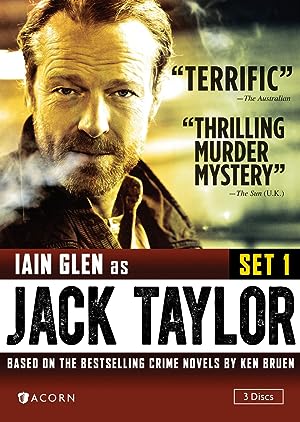