It’s Not Yet Dark tells the ground breaking story of Simon Fitzmaurice, a talented young Irish film maker with ALS (MND), as he embarks on directing his first feature film through the use of his eyes and eye gaze technology. 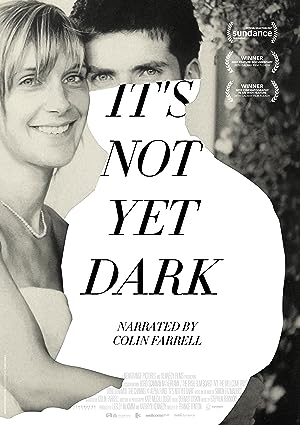