Following both the death of her father-in-law and a divorce, Jesse, a New Yorker, returns to a small town to live with her now widowed mother-in-law. Jesse struggles to fit in with the local townsfolk who don’t welcome her with open arms to say the least. Jesse becomes acquainted with the local pastor, her widowed brother-in-law, falling in love with him, much to the dismay of the community. Things get even more complicated when her ex-husband comes calling, suspiciously trying to win her back. Between her love life and entangled in-laws, Jesse is tested as she seeks the answer to where she truly belongs. 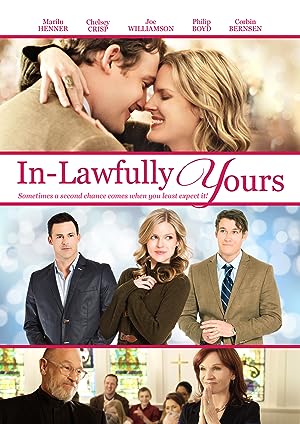