Mini series depicting the turbulent and bloody reigns of Scottish monarchs Mary, Queen of Scots and her son King James VI of Scotland who became King James I of England and foiled the Gunpowder Plot. In 1567, Mary, Queen of Scots, and lover Bothwell conspire to kill the king consort; in 1605, Catholic usurpers plot against Mary’s son, King James I. The power of the English throne. To achieve it, they let nothing stand in their way, not even family. 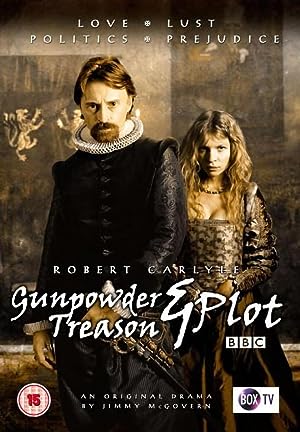