Grami, Nemo and Sam, a trio of wacky lions, join ringmaster Jack to train and perform together in their very own circus extravaganza. The wackiest lions are coming! ‘Grami’, a troublemaker lion who dreams to be a superstar, the bulky bungler ‘Nemo’, and the lazy geek ‘Sam’, and the three lions are coming with hot-tempered ringmaster ‘Jack’. Grami’s Circus Troupe finally departs to rove the world! Not only playing a circus in a swamp which is about to swallow the lions, but in the jungle where exotic animals appear, and even on the South Pole, the most curious place for circus! They take any kinds of adventures to make their audiences laugh. 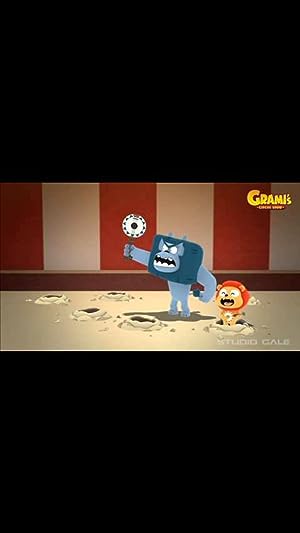