Shawn MacArthur, the kind-hearted son of an Alabama wrestling coach, makes a grim living selling fake products on the streets in New York. After dealing with thieving punks, he’s discovered by bare-knuckle/street-fight manager, Harvey Boarden. He soon proves himself worthy and starts earning a small fortune, part of which he volunteers to spend on single mother Zulay Velez. Shawn doesn’t cheat and that seems to be a major problem, notably after the arrival of his Alabama high-school rival. 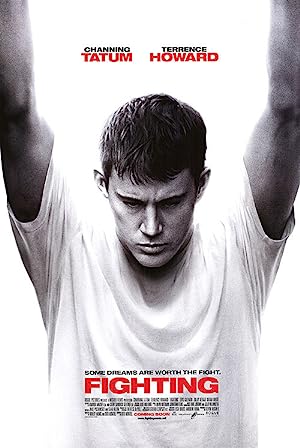