Todos Se Van (original title) – The movie is based on the autobiographical novel of the same name by Cuban writer Wendy Guerra, which has been translated into five languages. Nieve, an eight year old Cuban girl, is involved in the struggle of her parents to get her custody. Eva is her mother, an artist who believes in the revolution without censorship or authoritarianism. She remarried to Dan, a Swede who works in the construction of a nuclear plant. Manuel is her father, a playwright who sacrifices himself to writing pamphleteer plays in a remote area of the country. This story is a celebration of freedom and a confrontation to authority that takes place in the ’80s, in the midst of one of the worst economic crisis in Cuba. 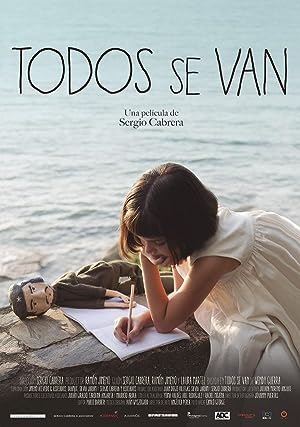