Years after surviving a brutal crime as a child, Libby Day comes to believe that the brother she testified against for committing it may be innocent. Libby Day was only eight years old when her family was brutally murdered in their rural Kansas farmhouse. Almost thirty years later, she reluctantly agrees to revisit the crime and uncovers the wrenching truths that led up to that tragic night. 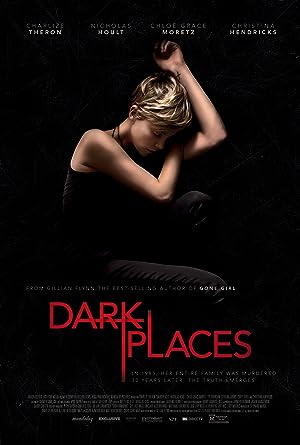