Danger Mouse is a British children’s animated television series based on the 1981 series of the same name. The series is produced by FremantleMedia and premiered 28 September 2015 on CBBC. The series revolves around the capers of Danger Mouse, a British spy, and his hamster sidekick, Penfold. The world’s greatest super-spy returns to save the world with the help of hapless hamster Penfold and a collection of state-of-the-art gadgetry. No threat is too small, no evil too great for this secret agent mouse and his sidekick! Villains: You’ve been warned. 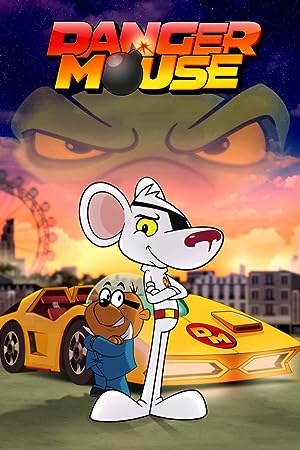