The Walmington-on-Sea Home Guard platoon deal with a visiting female journalist and a German spy as World War II draws to its conclusion. The classic British sitcom gets the big-screen treatment, with Walmington-on-Sea’s bumbling Home Guard closing in on a Nazi spy in their midst. 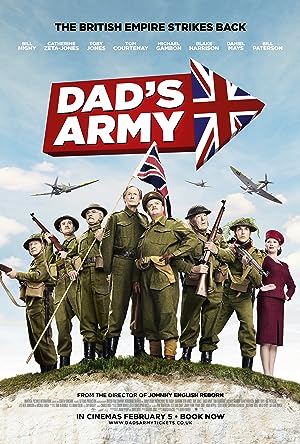