Fueled by revenge, Michael sets up a meeting with Clef Robie, the man who murdered his wife and child 6 years ago. His plans of killing him come to a standstill when two gunmen rob the diner. Michael takes matters into his own hands when he shoots them and holds the entire diner hostage until he kills his target. 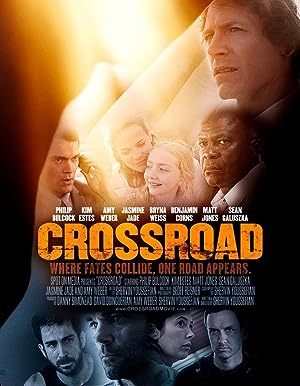 Crossroad (2012)
95 min|Drama|30 Nov 2012
5.0Rating: 5.0 / 10 from 192 usersMetascore: N/A
A father and husband tries to come to terms and forgiveness with the murderer of his family. When his attempt to meet with the murderer after his released from prison is thwarted by a …
Director: Shervin Youssefian
Creator: Shervin Youssefian
Actors: Philip Bulcock, Kim Estes, Sean Galuszka, Amy Weber
View on IMDb Play on Netflix