Documentary of 1980s near-nuclear ground explosion of a Titan II missile in Damascus, Arkansas in Silo 374-7, based on Eric Shlosser’s award-winning book of the same title. A riveting minute by minute account of the accident started by the failure to follow written maintenence procedures. 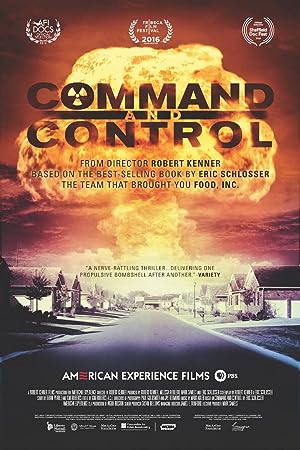