Picking up some time after the events in the first movie, Sean Lau is now the Commissioner of Police after the successful rescue operation. However, things turn bad when his wife and daughter are kidnapped. Sean has to seek help from former rival and retired DCP, Waise Lee, to return to his job to help save Sean`s wife and child. 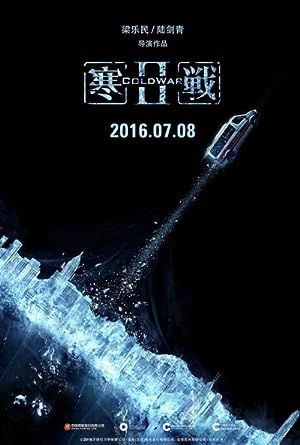