In this history-steeped reality series, 14 contestants undergo the same rigorous four-day selection process as Britain’s top-secret World War II spies. Wearing only period dress from the 1940s, the recruits travel to a remote estate where four are eliminated after a rigorous selection process. The remaining hopefuls train in skills with guns, explosives and hand-to-hand combat, while some of the SOE’s most audacious missions are recalled.

Fourteen modern day recruits see if they could have become unofficial spies and secret agents in occupied 1940s Europe. Following real training exercises from the British Archives, these men and women learn combat, surveillance and survival skills and test their abilities in training scenarios. Only the best will make it to the final episode. Real missions and personalities from wartime are also featured, connecting the training to actual objectives and operatives. 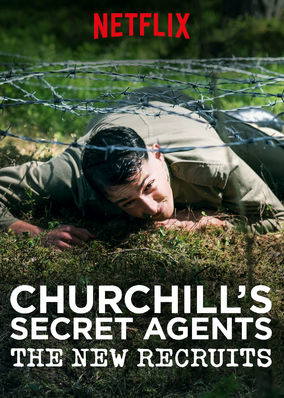