Full of wry wit, Chronically Metropolitan, is a cynical family drama about a young writer, Fenton, who is forced home to help the family cope when his larger than life father, Christopher, gets into a car accident with a truck full of crabs. 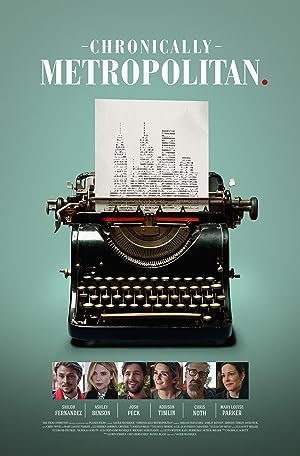